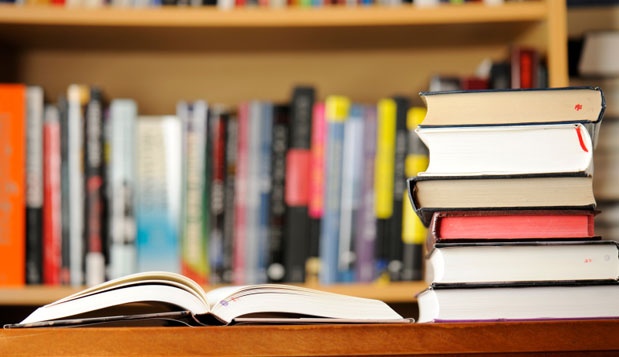 My Favourite Authors Of All Time

I’ve recently been inspired by my fellow Firebound Books author Rob May’s list of his favourite fantasy series. To mix things up a little bit I’ve decided to list my favourite authors of all time. Now, these aren’t exclusively fantasy authors but a mixture of my favourite genres of fantasy, sci-fi, historical fiction and even horror.

Cornwell is the master of historical fiction. His ability to describe history in all its bloody and grimy details is simply incredible. No does battle scenes like Cornwell (I do try!). With his Saxon tales saga soon to become a television show there is no better time to get into his works. My favourite series that he’s written is actually his most fantastical. The Warlord Chronicles is Cornwell’s take on the Arthurian legend and is simply brilliant.

The Name of the Wind was Rothuss debut novel and to me it ranks way out in front as the best fantasy tale of all time. No book has gripped me as much as that one did and I cannot wait until he releases the third part of his Kingkiller Chronicle. The way Rothuss sucks the reader into his tales is incredible, the characters are loveable and deep. For me however, the best part of his writing is the world he has created. It’s so detailed and believable, yet at the same time mysterious and at times terrifying.

The master of horror writing in my opinion was the late and great James Herbert.  To me his best works were The Dark and 48. The Dark is a truly terrifying tale and one that I would love to see be made into a (well done) movie. 48 is a different beast. An epic action horror set in the aftermath of World War Two the story is crying out for the Hollywood treatment.

Another brilliant historical fiction writer is Iggulden. I must have read his Emperor series right the way through dozens of times and his series focusing on the Mongols and Genghis Kahn taught me more about those brutal yet brilliant warriors than anything.

You’ve probably heard of the Witcher series of video games, but Sapkowski is the man behind the genius. As usual the books came long before the game spinoffs. For dark, humorous and exciting fantasy Sapkowski’s works are a must read.

The first proper novel I ever read was written by Stackpole. I was nine and it was the first part of his brilliant Star Wars X-wing series. Thanks to Stackpole I fell in love with science fiction and went on to buy loads of the Star Wars novels. The way he writes space battles really makes you feel as though you are a long time ago in a galaxy far, far away. I also have to mention his brilliant I,Jedi novel. It is by far my favourite novel written from a 1st person perspective.

The grandaddy of scifi can not be bested. War of the Worlds is by far one of my favourite books of all time and the way it has influenced the modern world attests to Wells genius.

No explaination for this choice needed. The master of fantasy, nuff said.