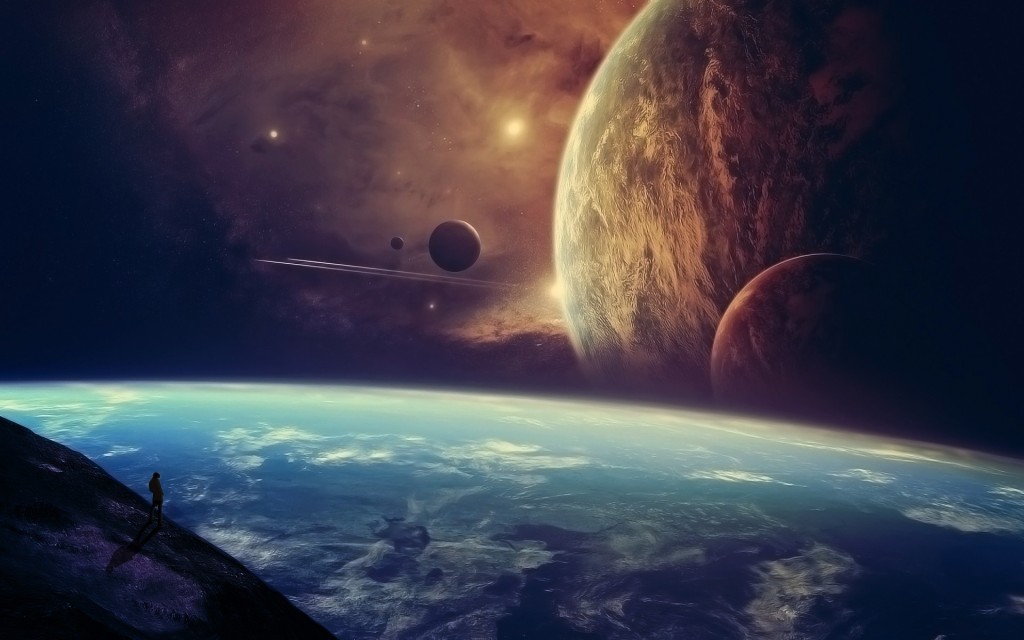 The events below follow those that occur in Genesis.

As of the writing of this manual (Earth year 2032) all alien species within are those that we as a species have made contact with, learnt of their existence or encountered via other means.

This document is given to all new TDF recruits and a test will be given on its contents prior to training. The knowledge within may save the lives of colleagues or yourself depending on the situation.

This first section details the main factions of power in the known galaxy, further details of alien species can be found later in this guide.

The Tri Alliance was created after the first contact incident of 2012. It comprises of three species. The Olmeca, Ekahau and Humanity. Prior to 2012 the Olmeca and Ekahau had been at total war with one another for almost 500 years. However due to the events that unfolded the three races had to join forces or be destroyed by the actions of the rouge Olmeca sovereign Itzamná and the mysterious but deadly Xibalba.

For twenty years the Tri Alliance has brought prosperity to its members. Peace between Olmeca and Ekahau was made possible due to humanities actions and efforts. Due to the 2014 technology-sharing act the human race was now able to develop at an astounding pace and within less than a decade humans were colonising the rest of their solar system.

Militarily the Tri Alliance is strong and growing in power. The Ekahau already were expert warriors and command dozens of fleets of fighting ships and personnel. The Olmeca Empire is rapidly rebuilding after the war but due to the enormous effort of repairing the damage caused to its fleet in 2012 and the Ekahau war, it will be years before they are back to full strength.

Founded shortly after 2012 the TDF is charged with safeguarding human interests in space and tasked with maintaining world peace on Earth. At first it was predominantly comprised of U.S and Chinese personnel but as the years have progressed every country on Earth has members in service. The force currently comprises of seven sector fleets, each comprised of six frigates, two fighter carriers and dozens of support ships.

Earth defence patrols: Always the TDF’s priority. Currently the 2nd and 6th fleets are tasked with Earth and lunar defences.

Solar system patrol: The 4th fleet is currently on patrol across the solar system. Split into three it is on station to defend Mars colony and the Jupiter ship yards and moon facilities. The third segment, which is mostly comprised of smaller ships, is patrolling the edge of the system and beyond Pluto. Their primary task is to spot possible dangers and to ensure merchant vessels reach the system safely.

Combat operations: The 1st, 3rd and 7th fleets are engaged in offensive operations in the Alpha Centauri system. Their primary objective is to engage and destroy the threat posed by the Skarin bases in the area. The war has been winding down as Skarin activity has lessened due to the impact of heavy casualties inflicted by the TDF.

Exploration: The 5th fleet is tasked with exploring the solar systems nearest to Earth. So far twenty-five planets have been mapped and six have been colonised by scientific groups or mining corporations. The key objective is to discover natural resources and other useful materials for use on Earth. Planet EN-004 has yielded vast quantities of iron ore and titanium deposits.

Established in conjunction with the TDF the ministry is tasked with the search for new worlds and resources. Its key role is to assist colonists attempting to settle on any suitable worlds. The Mars colony has been a huge success only made possible thanks to the assistance of Olmeca scientists and technology. Often seen as the civilian wing of the space programme, SEM has attracted the most brilliant minds from humanity. SEM also works very closely with other alien civilizations and is home to the diplomatic core that is tasked with handling peaceful first contact situations.

Contact between Humans and the Imperia occurred less than three years ago but from what TDF intelligence and SEM diplomats have reported, the Imperia is by far the most powerful force in the galaxy. Its area of control is vast almost encompassing 25,000 light years of territory. It is home to over ten thousand different alien species and appears to be headed by an Emperor who presides over a parliament. As of now trading has begun between the Tri alliance and the Imperia but it appears that humanity is of little interest to them. The M’iin species is a vassal race of the Tipax.

Virtually nothing is known about this mysterious species except that it was a Xibalba ship that threatened Earths very existence back in 2012. We know they once ruled a vast empire and were vastly technologically advanced. Apparently they were driven out of the galaxy by unknown means; Olmeca legends even say their entire planet was thrown into the void between galaxies.

Reports from 2012 suggest they were capable of mind control or influence. Prisoners from the battle with Itzamná claim that their sovereign had been under the control of a whispering voice, which they claim was a Xibalba spirit.  The Olmeca council saying that the claims were nonsense denied all of that. In 2012 the Xibalba threat was ended after the ship was destroyed and the gateway closed.