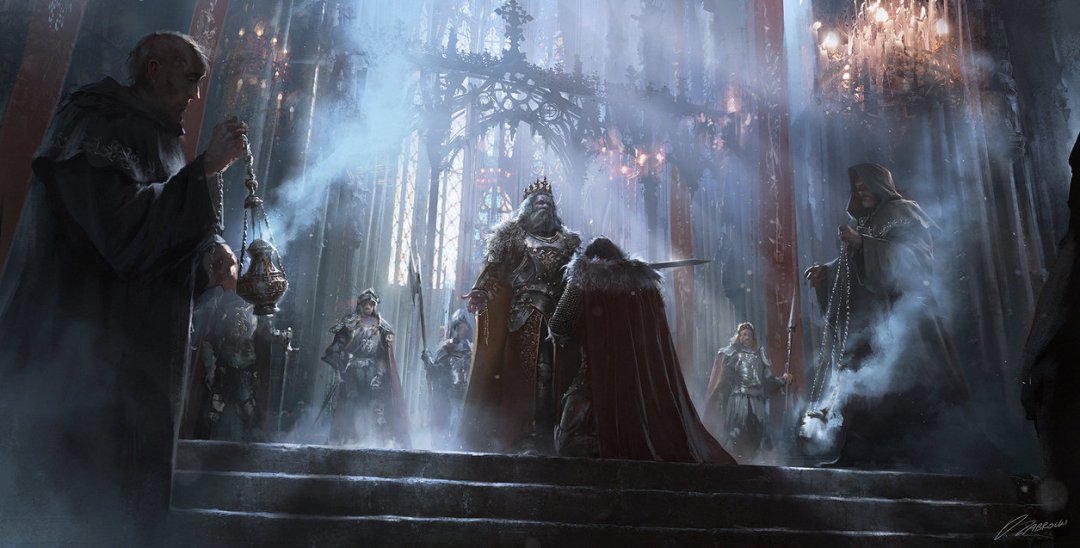 Hi everyone another week has gone by already and work on Quest for the Sundered Crown is progressing at a slow but steady pace. Finally hit 20,000 words of the first draft yay! Only another 80,000 to go.

This week I’ve mostly been focusing on ironing out some of the early chapters of the book and am now working on a key scene featuring everyone’s favourite knight, Sir Kaiden of the Marble Shore. The Knights of Niveren play a key role in Heir but due to the events of that book were sadly missing from War. Nonetheless, I can confirm that the Knights will return for book 3 but in a very different guise than in the first book.

As well as working away on Quest I’ve delved into the world of Kickstarter to see if I can raise enough funds to do a proper launch of my sci-fi series Terran Defenders. The first book was released on Kindle a while back and book two went down well on Wattpad.

So far it’s my best performing story to date after generating over 200,000 reads and several thousand votes! It even broke into the top ten most popular sci-fi stories on the website a few months back and I am constantly badgered by Wattpad members to hurry up and write more books in the series.

I’ve set the target at £2000 as I’m hoping that will be enough to pay an artist to create some kickass cover and concept art and pay for an editor to go through it with a fine-tooth comb. If you would like to support me please click on the link – https://www.kickstarter.com/projects/2006060632/terran-defenders

Keep your eyes on my Facebook page and Twitter over the coming days for some special offer news!