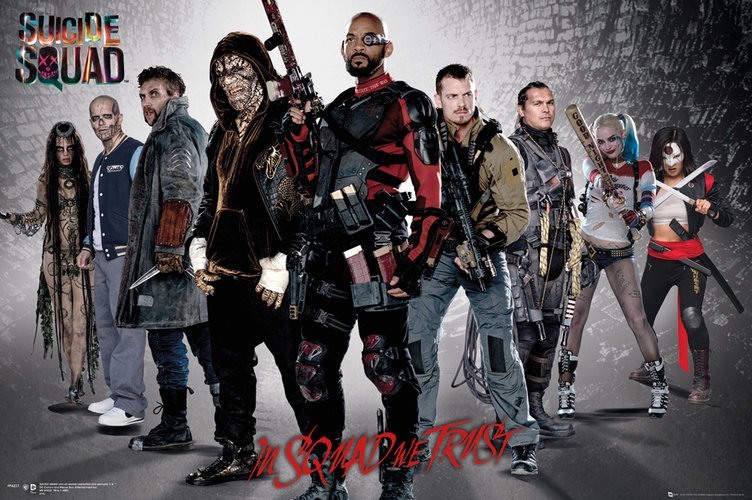 Hi everyone, here’s my review of the latest DC movie – Suicide Squad.

Now before me and the wife went to see this at the cinema I had read a lot of reviews in the media about this movie and just like they did with Batman vs Superman many of those reviews made out that Suicide Squad is a total mess of a movie blah, blah, blah.

Well, I’m glad to say that we ignored those reviews and took a chance on the movie regardless. (My wife is a big fan of Jared Leto and of the character of Harley Quin) so we thought sod it lets go see it anyway.

Before I get into the movie proper I’d just like to ask, ‘what were these critics watching?’ From their descriptions, Suicide Squad was a bit of a turd of a movie but in reality, it was actually pretty good. For a comic book movie, the action is good, the main characters are well developed and praise the lord! DC has actually put humour into one of their comic book movies!

Batman and the Joker 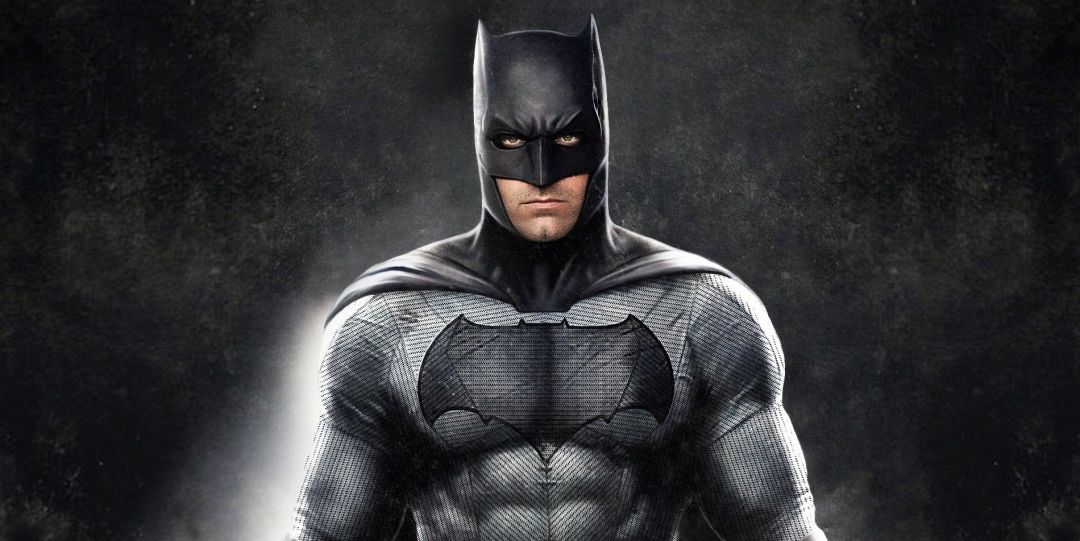 There’s been a lot of talk about the appearance of the Joker and Batman in this movie. Batman is only in it for a few minutes but when he is he serves his purpose and cleverly to me anyway showed that he isn’t necessarily a good guy. Sure he fights bad guys, but does he take responsibility for what happens to these villains afterwards? The answer to that is not really. Those he takes down end up in the clutches of Amanda Waller a woman so ruthless that you will quickly take the side of the captured bad guys. I loved how the famous villains were in fact not the real bad in this movie, the government is. Willing to use any means necessary to protect their status quo, even if that means killing innocent people or letting an entire city be trashed to keep a secret etc…

The Joker was done well and Jared Leto played the part convincingly, he nailed the laugh and was genuinely a strong presence onscreen. Again his screen time is a bit limited, but he was in it more than the critics made out.

Margot Robbie nails Harley’s character. She’s genuinely funny and downright loony. The character itself is well developed and the backstory of her twisted relationship with Joker is compelling. (Wish it was a bit longer, to be honest!)

After Harley, is Will Smith’s Deadshot. I think Smith did a great job of portraying the assassin who never misses and his comedy timing is spot on. His backstory too is deeper than I had expected it would be as it shows the hypocrisy of those who take orders from a government. The government stooge as it were, Rick Flag constantly berates Deadshot for being a gun to hire but as the movie progresses you quickly realise that Flag is in denial as the country he serves is willing to do some pretty awful things to cover its ass.

Overall I really enjoyed Suicide Squad. The way the team of misfits comes together is good and I have to give a mention to Captain Boomerang who somehow always manages to find a can of lager from somewhere.

The main criticism I will give it is in regards to the villain. I won’t spoil anything but I found it to be a bit weak and the old blow up the portal in the sky story thread has been done to death now surely!

Suicide Squad is a big improvement for DC and bodes well for the next phase of its cinematic universe. Please keep the humour! Suicide Squad is a movie that doesn’t take itself too seriously at all and it benefits from that. It’s refreshing following the sombre and too dark tones of the last Superman movie.