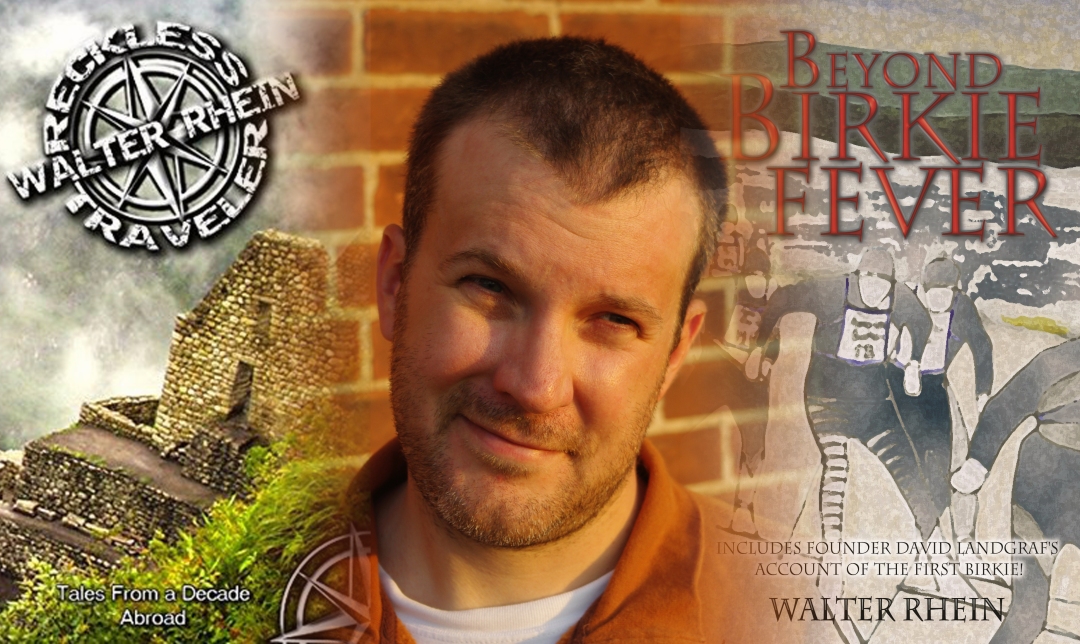 Welcome to the first of what I hope will be long-running series of guest blogs. To kick things off Walter Rhein looks at editing myths.

There are some pretty absurd misconceptions floating around about editing a manuscript. Facebook and the internet in general, have conspired to proliferate a lot of insanity, but Stephen King’s 2000 release ‘On Writing’ is particularly to blame. Sure, there is a lot of valuable information in ‘On Writing,’ but the literary landscape has changed considerably since the book was first published and much of the information isn’t applicable to small press writers.

The part of ‘On Writing’ that is the most problematic is the godlike reverence that King holds for editors. Although this is the kind of thing a new writer needs to hear, you shouldn’t let the editors know. When you have a good employee you don’t actually tell the employee s/he is doing a good job because now you’re stuck negotiating a higher salary. Sometimes things that are true need to be handled with pragmatic subtlety.

In a perfect world, there is a balance of power between the writer and the editor. A writer is foolish not to listen to an editor’s suggestions, but at the end of the day, it is the writer’s name on the cover.

A thing to consider too is that many writers are working with small publishers who simply don’t have the same quality editors that Stephen King is used to working with. Just because somebody has a Master’s Degree in English doesn’t mean they’re going to offer you competent editing advice. There are plenty of completely incompetent editors with Master’s Degrees out there. After all, if you can continue to pay the university, they’re going to give you a degree eventually. Degrees are somewhat the scholarly equivalent of self-publishing.

Most recently I’ve been fortunate to work with Janet Morris as an editor. Morris is the author of the bestselling Thieves’ World books published by Baen Books. She is a big name in the industry and is as gifted as an editor as she is a storyteller. Prior to working with Morris’s Perseid Press, some of my earlier manuscripts were handled by smaller publishers. Some of these had good editors, and some were tougher to work with.

For the most part, the editor for my cross-country skiing novel ‘Beyond Birkie Fever,’ did a good job, but at one point during the process, she became convinced that I should use the word “dissipate” instead of “disintegrate” to describe how a lead pack of cyclists fragments during a race. If you’ve never seen a bicycle race, you could think of it like a comet. Pieces break off the head and leave a trail of riders behind.

The head disintegrates. The tail dissipates into space. I was speaking about the head.

I still contend this is the correct word, but I ended up receiving a series of emails both from the editor and the publisher explaining why my word choice was wrong.  The editor went so far as to type out definitions of both the words, which wasn’t helpful to her cause when I pointed out the definition of “disintegrate” was the situation I was trying to convey.

After a face to face meeting with the editor, the publisher even called to urge me to change my position. Once you’re accused of being obstinate, it’s difficult to crawl out from under that shadow. The editor clearly had it in her mind that I was trying to convey some other image and didn’t seem interested in communicating with me.

In the end, it started to seem like the conflict was more about establishing authority than doing what was right for the passage. The publisher let me keep ‘disintegrate’ but the editor elected not to put her name on the book. To me, this seemed like a rather large response to a minor disagreement over a choice of words.

That editor was eventually replaced by the publisher and even though we’d disagreed on this small point, I was sorry to see her go. The replacement editor was absolutely terrible. Not only did she offer questionable suggestions, she did so with snide and sarcastic comments that were unprofessional and unhelpful. About a year after the new editor was hired, the publisher went out of business.

I’d been through about ten editors by the time I started working with Janet Morris. I’d lost publishing contracts because I’d been stubborn about not making certain changes here and there and that had left me somewhat cautious. I brought this up to Janet and she assured me that she expected me to engage in dialogue about her suggestions—which was a great load off my mind. It was also good to know that this was the way the writer/editor relationship was expected to be handled by larger publishers.

None of this is meant to suggest that the editing process is ever easy. Stephen King was right to underscore that the writer has to get over his/her own ego and accept that passages need to be improved. Editing can be painful, and there are still times I have to walk away from an edited passage and come back later with an analytical rather than emotional mindset. It’s a lot easier working with Janet Morris because I respect and admire her abilities as a writer and editor. It’s pointless and counter-productive to create tension over power struggles. The objective is to make the best novel possible. That objective casts its own shadow of authority over the process which should provide enough motivation for anybody.

Walter Rhein is the author of The Bone Sword with Harren Press. He maintains a blog about Peru at StreetsOfLima.com, and contributes regularly to Silent Sports Magazine. His novels The Reader of Acheron and Reckless Traveler were published with Perseid Press. His novel, Beyond Birkie Fever, was originally published by Rhemalda Press. He can be reached for questions or comments at: WalterRhein@gmail.com.