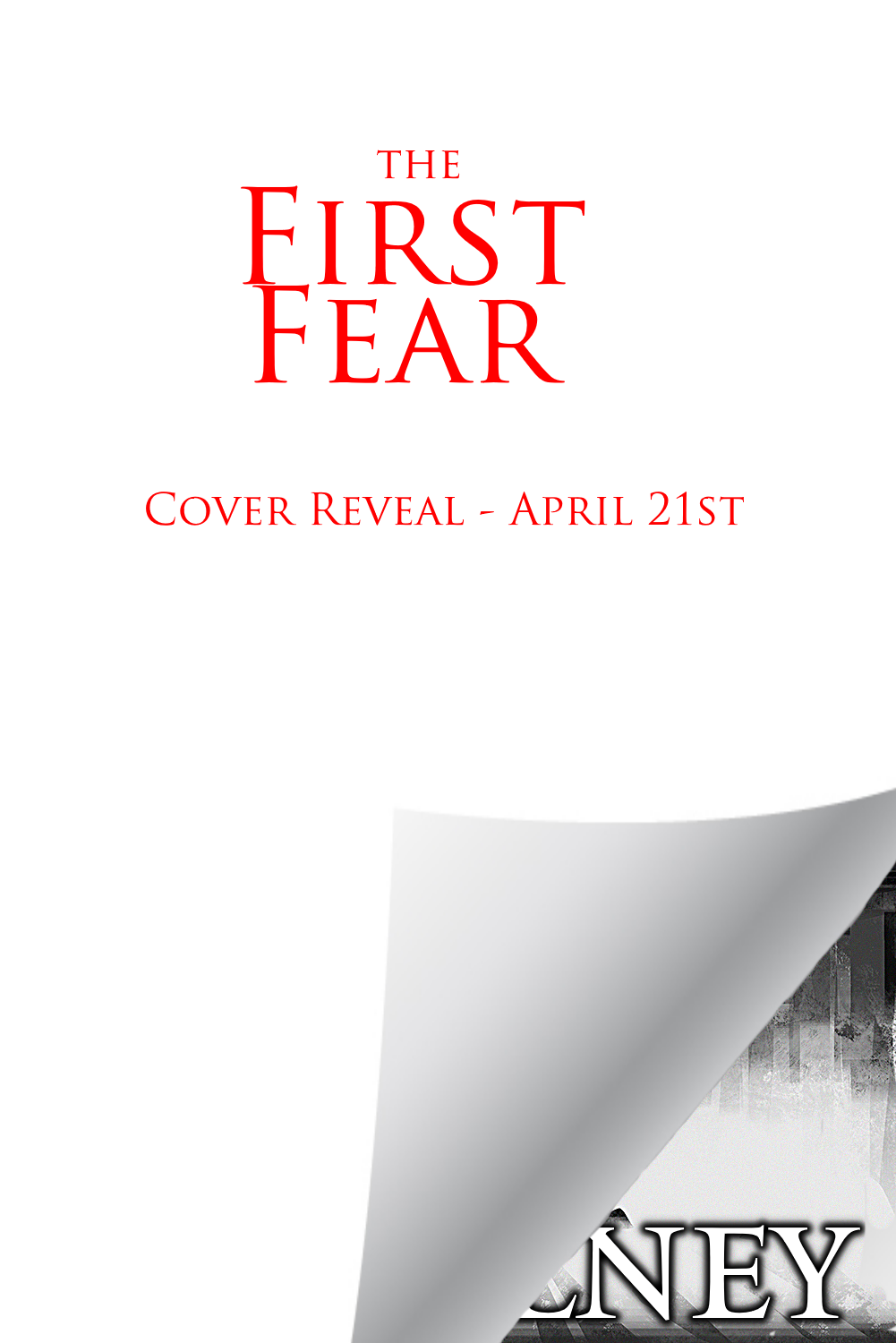 Hello, so here it is a project that I’ve been working on for the past two years. If you pre-order before its release in June you can get it for a lower price of just 1.99.
I hope you enjoy this book as much as I did writing it and here’s a shout for the excellent cover artist Reza Afshar. Check out his other work at – https://artofreza.deviantart.com/ 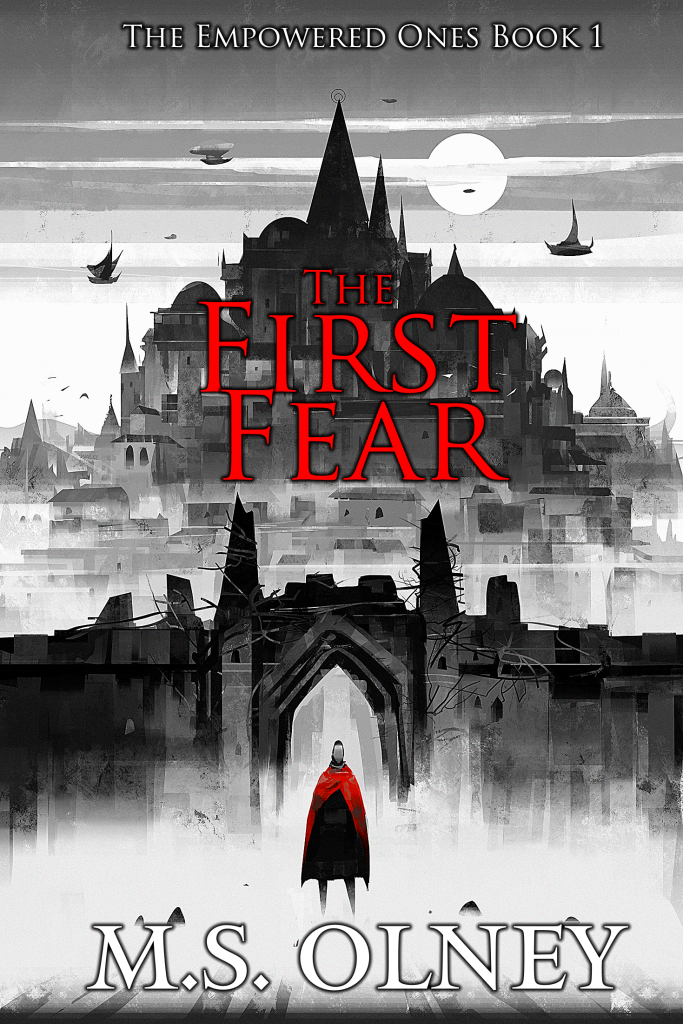 The Supreme rules the world.

For centuries the Supreme has reigned with an iron fist. The people are slaves to her whim and at the mercy of her followers who revere her as their goddess. Using a supernatural ability, known as the ‘Power’ she is able to channel emotions and convert them into superhuman abilities.

Not all live their lives in servitude. A few rare people also possess the Power and try to fight. These Empowered Ones are hunted mercilessly by the Supreme and her servants, for she knows the threat they pose to her will. None has dared to challenge her outright. That is until now.

Elian, a young boy living at the edge of the Imperium discovers he too possesses the Power with devastating consequences for both himself and the girl he loves. On the run, they encounter a ragtag band of resistance fighters called the Liberators. Among their ranks are others with the gift and their leader Vavius who believes that the key to overthrowing the Supreme lies in the ruins of the ravaged lands of the once mighty Kingdom of Aeranyth.

Pursued and hunted for their gifts by the sinister First Fear and the Hollowed, the world’s fate rests in the hands of the Empowered Ones.