If you enjoyed The First Fear this story continues the saga of Elian, Lizella, Marcian and your other favourite characters. The response to book 1 was incredible and I hope book 2 doesn’t disappoint. Pre-order your copy at –

The Liberators defiant stand at the city of Asta has sparked the fires of resistance in the downtrodden people of the Imperium. Slaves, serfs and even members of the aristocracy have risen against the regime and flock to the Liberator banner.

As conflict spreads across the world, the Supreme’s gaze is fixated on Elian more than ever. Reeling from his mentor’s betrayal and battle with the First Fear he is hunted relentlessly by Hollowed and Venerable Chamber Seekers.

Helped on his journey to find allies by a mysterious Empowered One he will learn the terrible secrets of the Supreme’s rise to power, of the importance of the Temple of Arrival and the shocking truth about himself and the whole world.

Terrible secrets await. Secrets about himself. Secrets that could herald the end of all things.

Temple of Arrival is the second book in the exciting Empowered Ones fantasy series. If you like action, sprawling battlefields, and power enhanced heroes, then you’ll love this series. 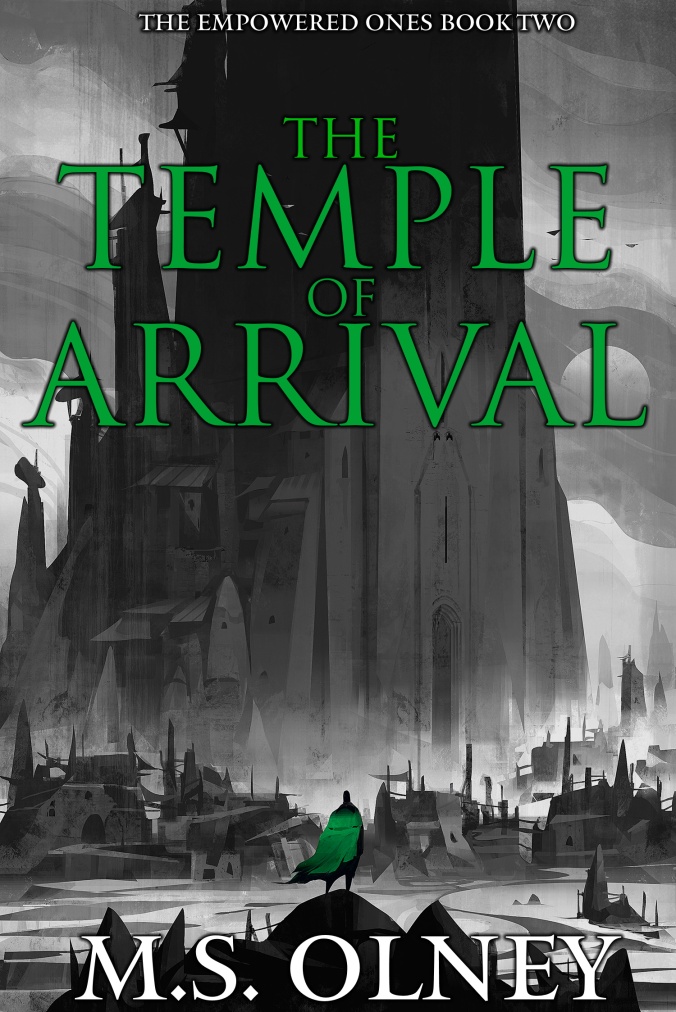