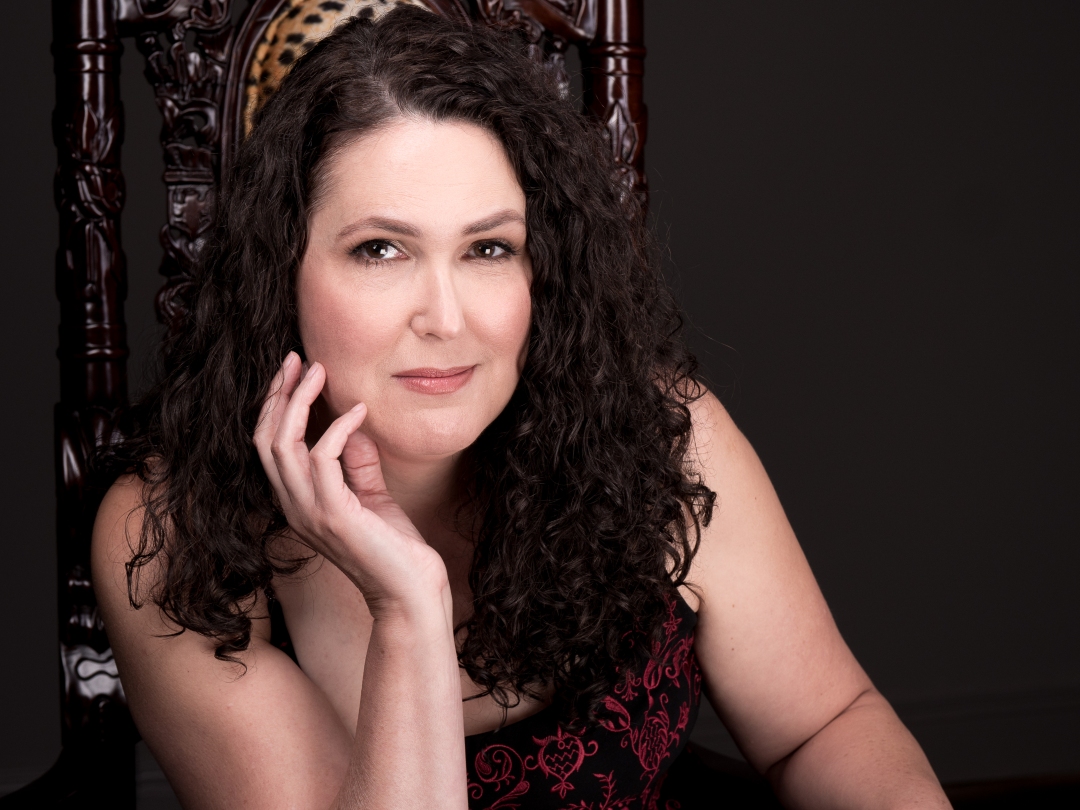 Writing by the flickering flames of the campfire I see all sorts of shapes and tales cast by the light. Adventures and heroes, villains and horror. A twig snaps in the woods nearby and I look up to see my latest guest. Author Nikki Nelson-Hicks.

Hi! I’m Nikki Nelson-Hicks and I think my interest in writing started because I am a reader. My childhood was chaotic and I found solace in stories. That is still where I find peace and the place I flee to when I need some guidance and a cosmic head rub.

The world building. Creating entire civilizations, races, religions, universes, all from the static medium of ink on paper. Think about that. It’s magic.

This past year I’ve been putting together all the stories from the Jake Istenhegyi: The Accidental Detective series into an Omnibus. My first intention was to put them all into one volume but, yikes….it turns out the first one was 300 pages long. I had to split it into two volumes.

The first volume is already out on Amazon in paperback and Kindle. The second one, will be out hopefully in November.

The biggest obstacles I faced while writing…well, I should say re-writing, reformatting and re-editing, these stories was coming the grips that, although they were originally published by another small press company and did pretty well….they weren’t very good. Oh my. Especially that first story. Yikes. What a mess. I’ve grown as a writer and I was able to go back, make corrections, add some meat to a very decrepit skeleton and make the series not only flow better but more enjoyable for the reader.

I love to write heroes that take on the bad guys and fix wrong and make everything right. It’s the Fury in me. I put a lot of my hopes and dreams into my characters. I wish I were as strong as they are.

Oh, and get a chair with good lumbar support.

When I have a deadline, everything else in my life gets put on hold. The house turns into a pigsty. Meals are whatever you can put together in a pantry. Showers are on a need-to basis. My family learns to deal with life all on their own. Momma’s got work to do.

If I’m not a deadline, I force myself to work at least two hours a day on a story. Hey, I have a day job, a family, 5 cats and 2 dogs to take care of. Two hours is a lot to carve out of my day.

I’m a hybrid. I loosely plot. I need to know the Beginning and The End. The middle bit can be a bit more muddy but I can make my through it as long as I know The End.

I write in all sorts of genres; I don’t like to get pinned down inside one box. (Although I’ve never tried Romance. I’m not sure I have the stomach for it.)

When I finally put the Jake series to bed, I have two stories I want to work on.

One is called “Crown of Feathers”. It is based on the Appalachian legend that a crown of feathers can be found underneath the pillow of a dying person. If you find it, it means they are going to heaven There are actual examples of them in an Appalachian Folklore Museum in East Tennessee. In my story, set in the turn of the 19th century, a boy steals the Crown of Feathers from beneath his dying mother’s pillow so that Death won’t be able to take her away. Shenanigans ensue.

The other is a modern day thriller called “Hand Me Down”. Short and sweet, it is about a woman whose dark deeds from her past bleed into her present and threaten to destroy everything. There’s lots of murder in it. It’s gonna be fun.

I want my heroes to win. I want the bad guys to get what they deserve. It is bourgeois but I don’t care. If I wanted stark, dystopic reality, I’d watch a freaking history channel. Fiction helps me see a world the way it SHOULD BE and, maybe, it can teach us how to create a better one. If something can be imagined, it can be created.

Did you know that an interview question posited by the FBI is: Would you rather be a serial killer or a terrorist?  It’s a way to tell if a person is an individualist (serial killer) or team player (terrorist).

I feel the same way if a person asks if I like Star Wars or Star Trek? It’s a way to tell if a person is a team player/bureaucrat (Star Trek) or if a person is more of a rebellious streak (Star Wars).

Confession time: I have never read Lord of the Rings.  I have what I call a Tolkien Block. When I was a teenager, a group of girls started up a coven and wouldn’t allow me to join their group because I “wasn’t their type” because I didn’t read Tolkien. Ever since then, I can’t stomach it.  I didn’t even like the movies. I got bored. I mean….don’t even get me started on those damn eagles. WHY DIDN’T THEY JUST USE THE EAGLES??!?!

So, we’re down to Harry Potter or Star Wars.

Harry Potter is fun but if you really stop and start to think about the idea of a Wizarding World that, for some stupid reason, lives in a Dickensian dystopia and doesn’t use their obviously laws of physics bending powers to aid the world at large, it starts to fall apart. Seriously. Quills over a ballpoint pen? Owl mail over Email?

Star Wars has a very warm, fuzzy spot in my heart because I was there at the beginning, sitting in the theater, 1977, when that Imperial Cruiser pulled out overhead.  My heart still races when I think of the opening overture.

Yeah. I gotta go with Star Wars (despite the terrible prequels and then even sadder sequels). At least we have The Mandalorian. #itistheway