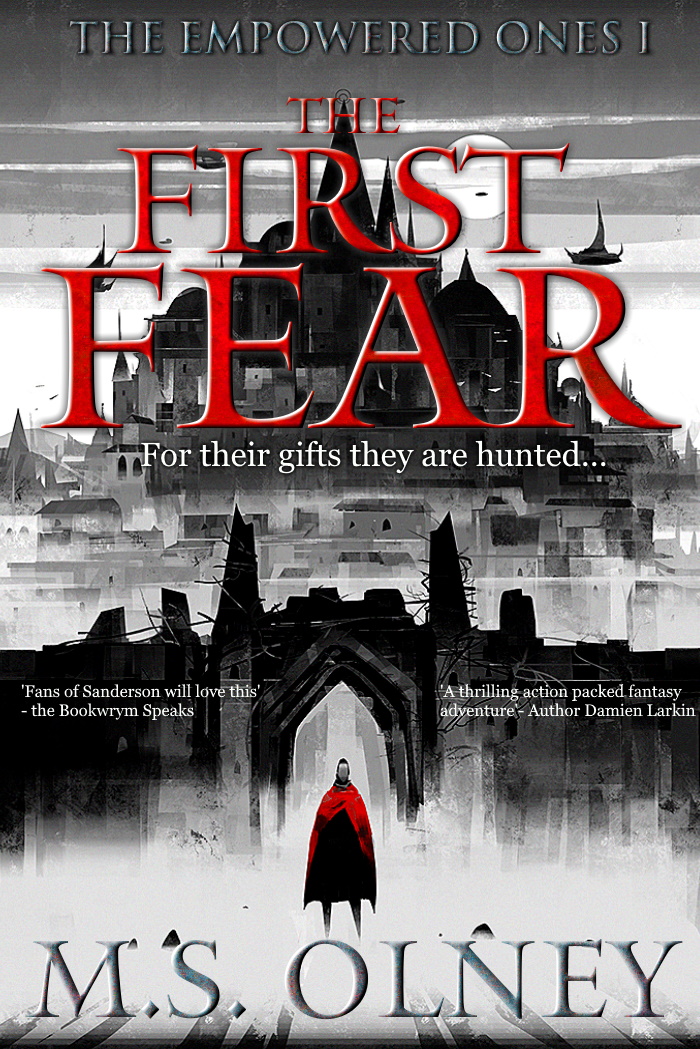 The Summer Sale Continues with The First Fear

Another week is here which means that there’s another book on sale for just 0.99p/c. This time it’s the turn of book 1 of the Empowered Ones series The First Fear. If you love dark fantasy and super powered heroes check it out.
—

The Supreme rules the world. For years, the people of her Imperium have lived in fear. Dreams of freedom are long dead for most. Those that could challenge her are in hiding.

Following an incident, Elian, a young man living at the edge of the Imperium, discovers he possesses powers with devastating consequences for both himself and the people he loves.

Forced to flee from the Supreme’s most deadly agent, Elian encounters a ragtag band of resistance fighters and a group of powerful rebels led by a charismatic leader, who believes that the key to overthrowing the Supreme lies in the ancient ruins of the once mighty Kingdom of Aeranyth.

Can Elian survive long enough to develop his newfound abilities and help the rebels turn the tide against the Supreme? Or will he die trying?